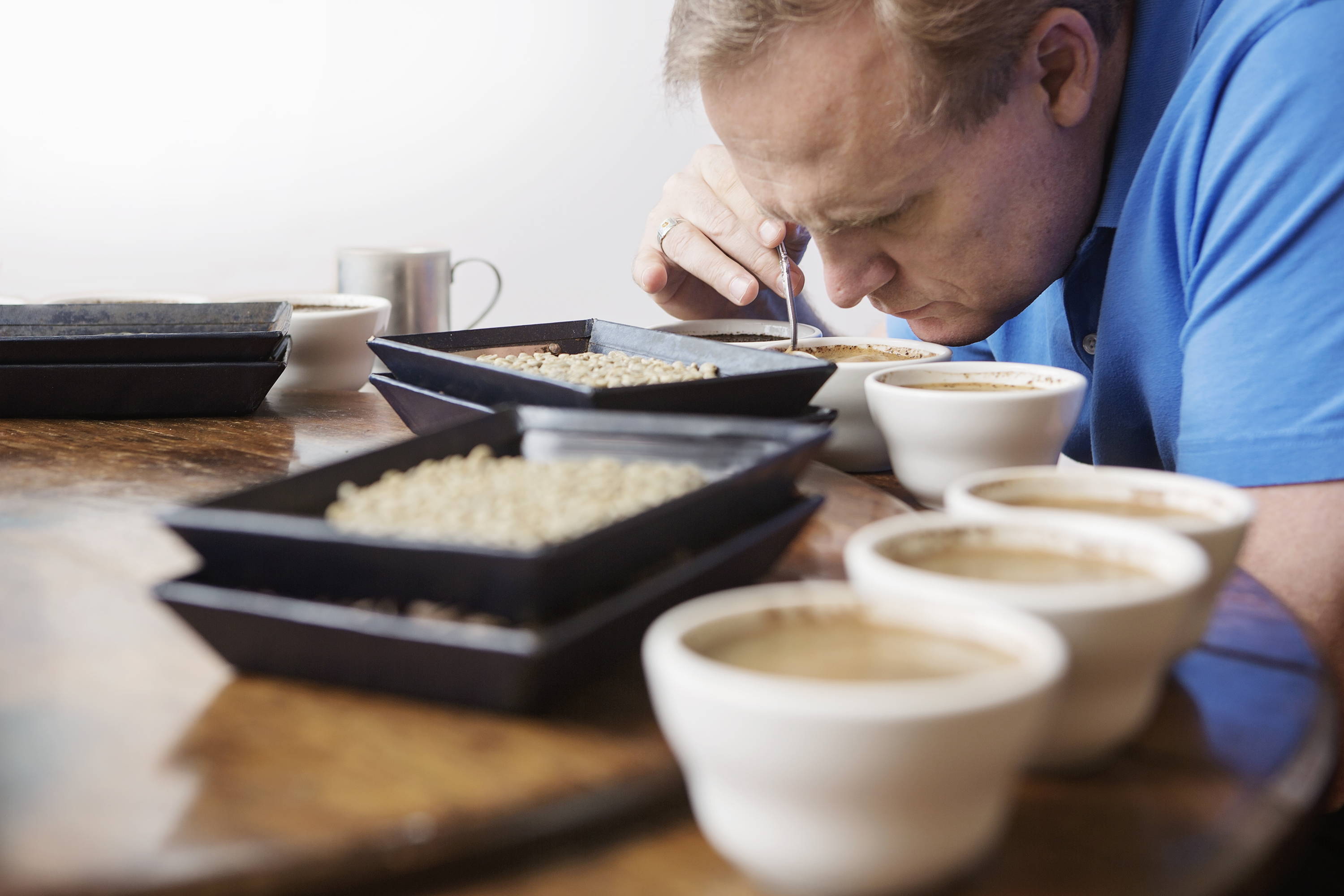 While he didn't plan on following in his father's footsteps, Robert has certainly had an advantage over the average aspiring cupper. As a child and teenager, he explains, "I was spoiled by coffee." Having a master cupper for a father meant he was perpetually surrounded by immaculately roasted beans.

There isn't exactly a degree one can earn in professional coffee tasting, but Robert is a licensed grader for the New York Coffee Exchange. Earning this proves his palate capable of choosing coffees that meet Ronnoco's standards.

Robert explains, "the most practical way to get your foot in the door as a cupper is to break into the coffee industry, whether you work for a coffee roaster or move to a Costa Rican coffee farm to sweep floors or clean cups" - the second path is one he took to enter the world of coffee. Since cupping is an apprenticed trade, shadowing a cupper is truly the most effective way to develop one's own skills. Robert suggests studying the evaluations of a cupper's notes for different coffees, then tasting those same coffees to learn what makes them unique. Gradually, one will understand how to differentiate between each brew's characteristics and build awareness of what makes a bean truly superior.

"Five years of practicing every day will likely be a sufficient period of time to grasp the basics of proper cupping - and after ten years, you'll actually start to know what you're talking about." 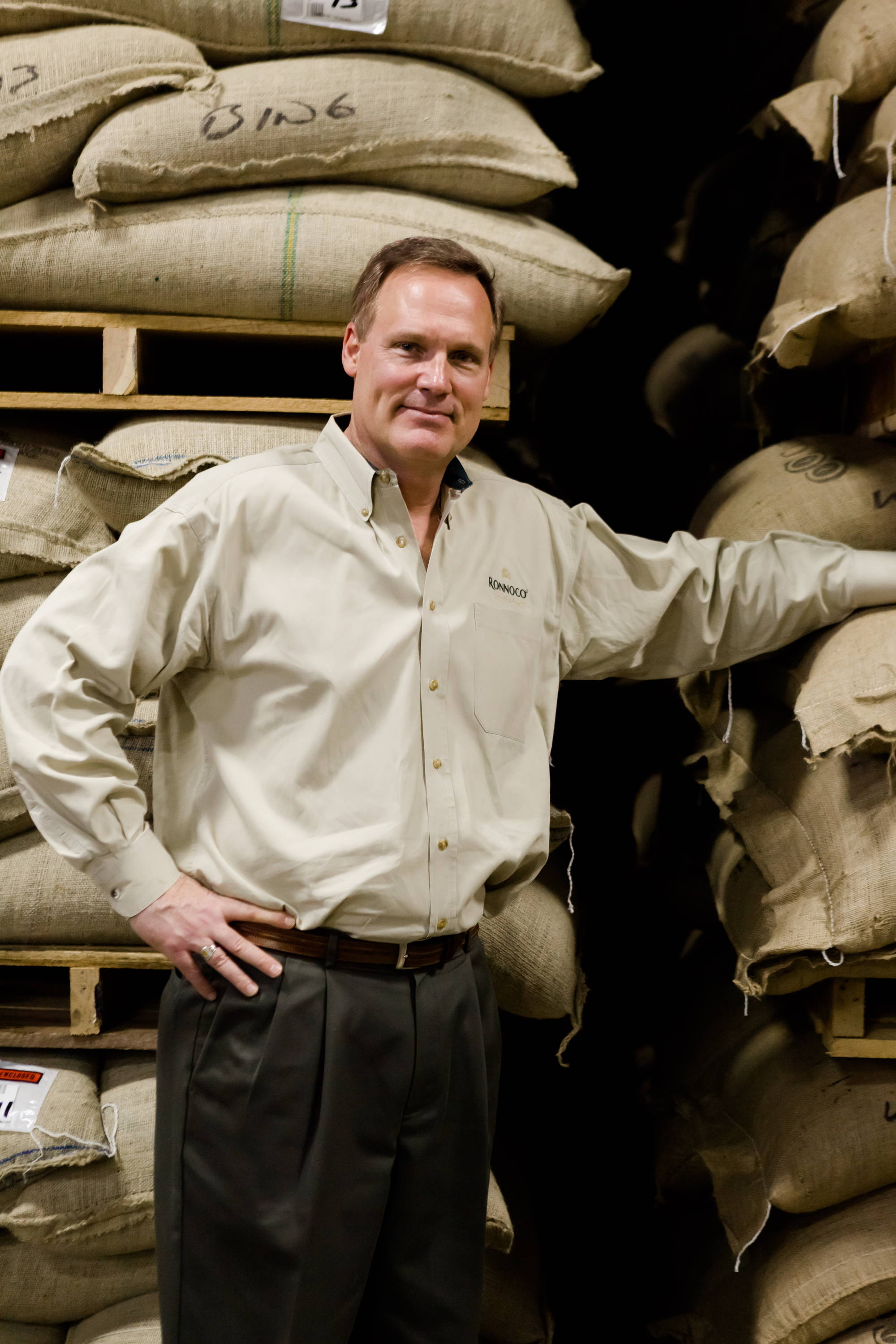 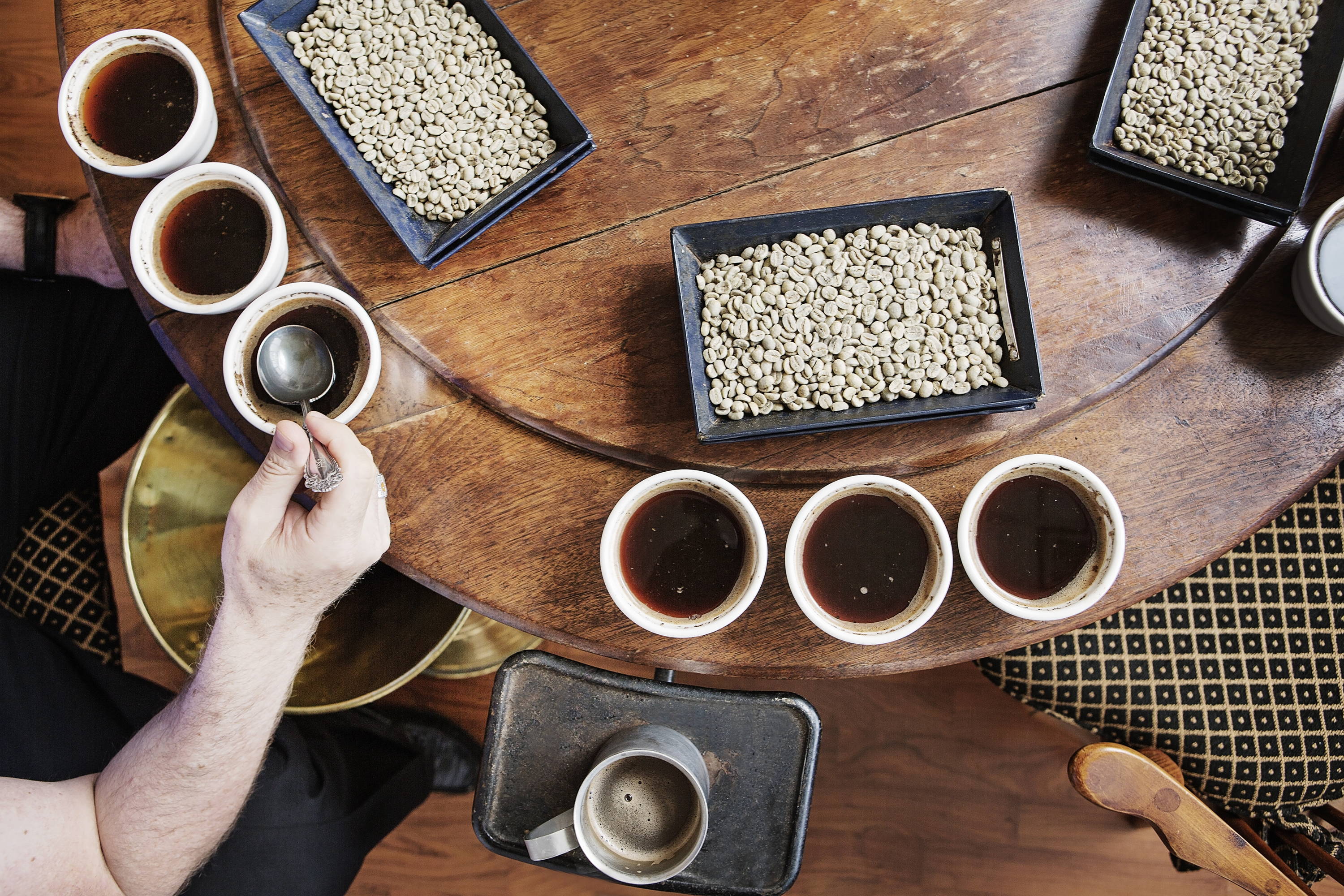 Robert conducts each cupping seated beside a spittoon (a brass container that resembles an oversized vase) and faces a circular table with a rotating surface. On the table are four sets of five cups - each set containing fresh grounds of a different type of coffee that Ronnoco may potentially purchase. During each cupping, he tastes multiple cups of the same coffee beans in order to ensure they have a consistent flavor profile. He pours nearly-boiling water into each cup of grounds and waits about four minutes for the coffee to brew. He then "breaks the crust", wherein he lowers his face to the cup and breathes in the aroma while simultaneously and slowly separating the grounds that float atop the coffee's surface. This process releases a strong, cozy fragrance of coffee and prepares his palate for tasting.

When it is time to taste the coffee, Robert slurps the hot brew from his spoon and promptly spits it back out into the spittoon. Slurping allows the coffee to cover each one of his taste buds while spitting prevents him from having to ingest copious amounts of coffee each week.

Between each tasting, he rinses his spoon in a cup of water, ensuring no flavors transfer to the next cup. Careful to note the acidity, body, aroma, and flavor, he quickly bounces between brews to gauge how they compare to one another. 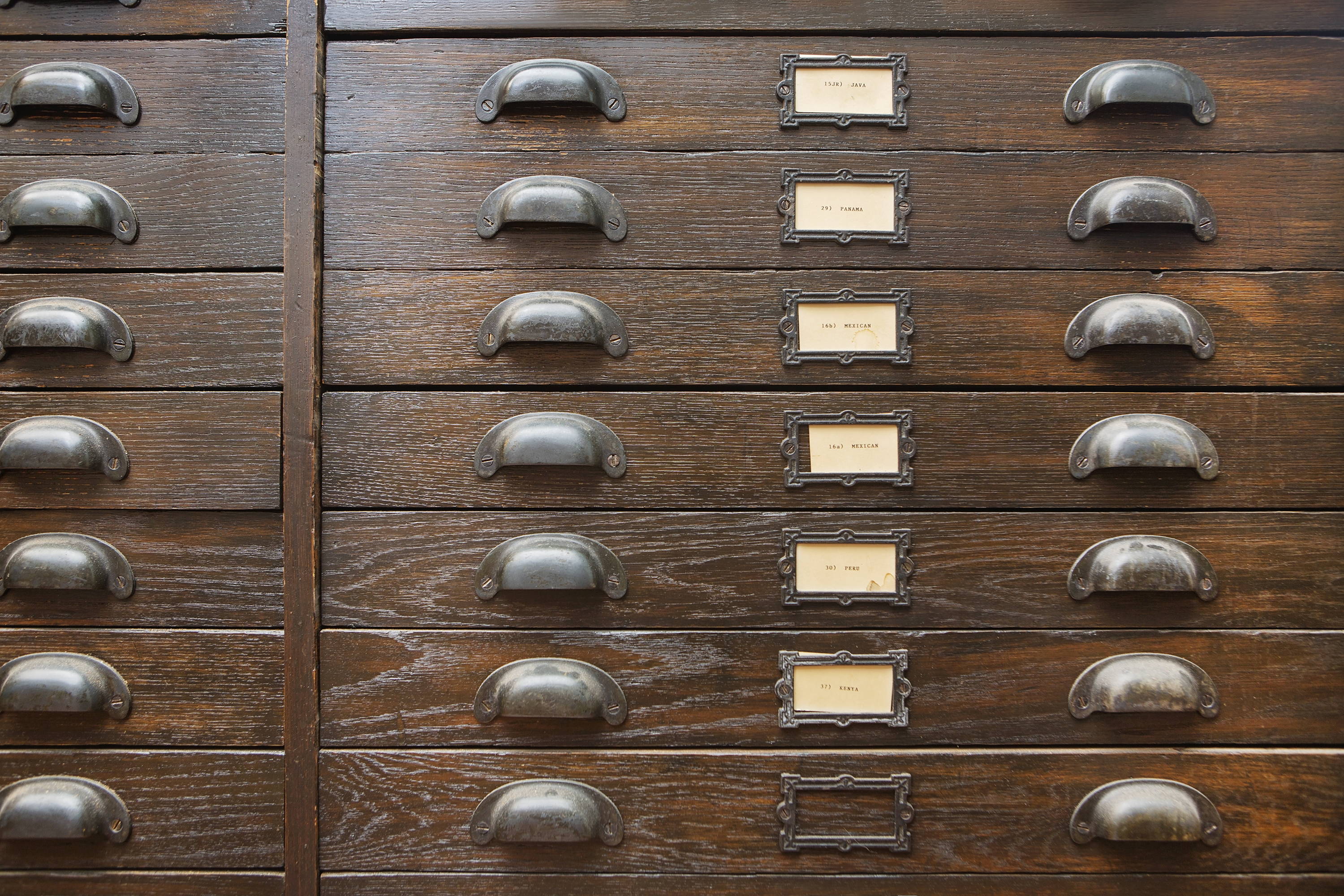 The time of year plays a large role in where Ronnoco purchases our beans. The exact same beans, grown on the exact same coffee farm, will produce a different flavor profile - depending on the time of year. For example, a cup in April may taste a bit musty because of spring run-off. Similarly, a batch of beans that were left too long in wet parchment tanks (during a process called "pulping") may have musty characteristics - which inexperienced cuppers may not immediately pick up. Robert, however, has made a successful career of being able to detect the slightest flaws, ensuring Ronnoco purchases only the very best beans.

Ronnoco Coffee is dedicated to providing our customers with a consistent and quality cup of coffee, which is why we put so much trust in our Master Cupper, Robert.